Felt like i wanted to give you some quick information and a preview on what I've been doing on the graphic side for the level editor.

So as most of you know by now both Jacket and Biker will be available in the editor. As I felt that I've come a pretty long way as a pixel artist since 2011 (when I first started out) I wanted to give them an updated look . I redid the shades to look smoother, changed the skin tone to the one I used for the sequel, toned down the colors a bit to fit better with the rest of the graphics of HLM2 (which the editor is based on) and added some neat details, like the torn sleeves on Biker and the collar on Jacket's.. ehh.. jacket.

I also remade all their deaths as I felt that the corpses/gore in HLM2 are a big improvement from the original's.

I also added some new graphics, which are hard to show here. But for example Biker can now kill big guys with a special finish (the same way as Tony and Alex), something that he couldn't do in HLM1.

And yes, saying it once again, ALL the masks for Jacket will be in the editor, so I've touched up graphics for the drill and such! :)


And finally I want to show you the one thing that people have been asking for the most to be included in the editor. The Fans unmasked! So here you go:

Sorry for the lack of updates. Things are trotting along at a decent pace, but maybe not as fast as I had hoped. Sorry for keeping everyone waiting, and thanks for being patient. Here's a couple of screenshots of some new stuff: 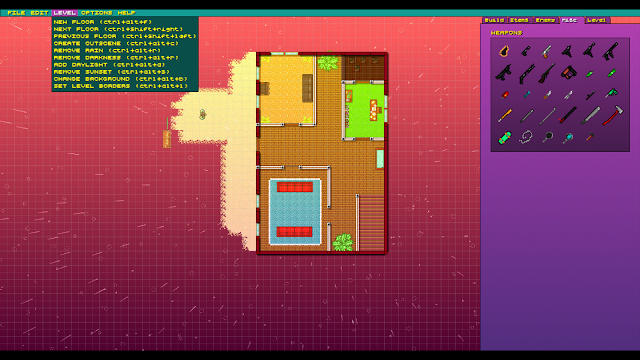 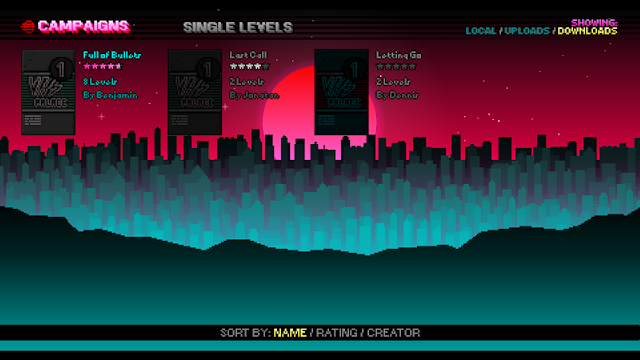 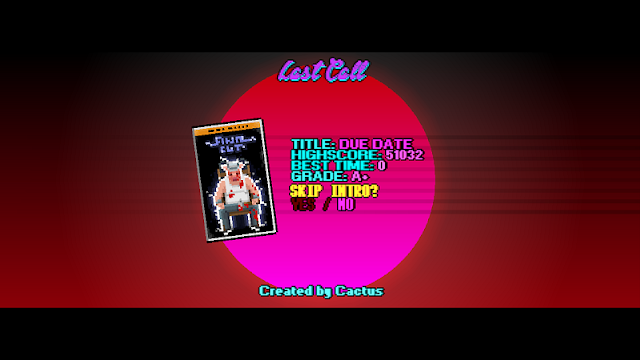